You will see amazing sunsets from Casa Stefano at the Villaggio Tanca Piras at Nebida in Sardinia. The views are breath taking.

Masua in the distance. It was a nice walk from Nebida. 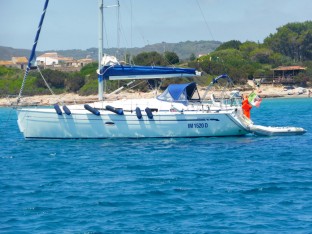 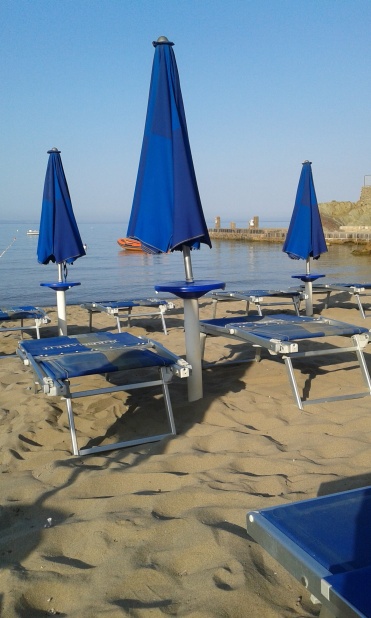 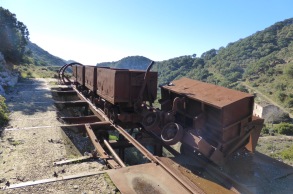 Mine relics of San Benedetto 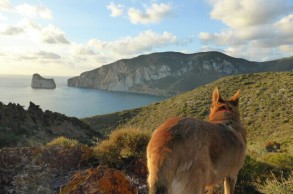 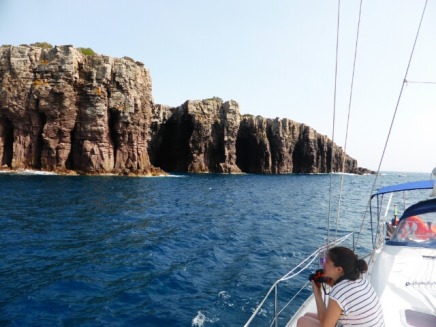 Nebida, trekking along the coast to Masua. 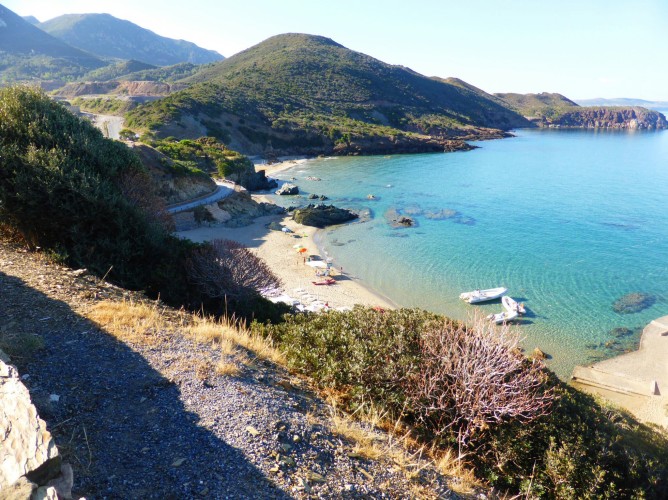 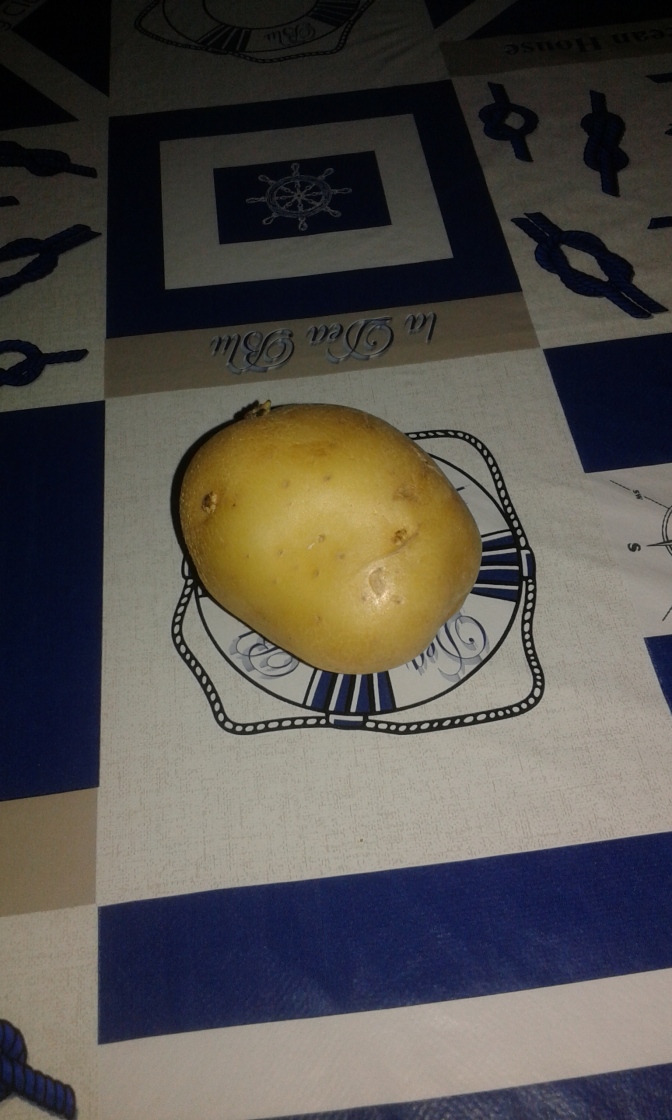 Old habits are hard to change in some people, they will not even sample what life is really like in another country, in fact sometimes I wonder why some people come here on holiday. For example I have had a lot of people say its very expensive in Sardinia, then again I have had others say how cheap it is? But for me and always when in Rome do as the Romans, so to speak! Lots of English say gosh the tea bags cost a fortune, that’s because they drink “coffee” in general and nice coffee, so drink coffee. It’s the same for Cornflakes, bacon, oven chips, baked beans, sliced white prepackaged bread, chicken nuggets, steak, frozen and tinned food, and so on? One child who came to dinner with his parents would only eat Wall’s sausages, so I bought some turkey sausages just for him and told him they were Wall’s. I can’t believe people actually eat like this when there is so much fresh food about that costs less. I try to explain that here if you eat what the locals eat it will cost much less! But we don’t know how to cook pasta or prepare fresh vegetables they say, and anyway my kids won’t eat foreign food? “What” but it’s not foreign food anymore, well that’s what I thought.! Sometimes I even cook my guests something just to give them an ideal and to make them realise that food does not grow in a bag. One young girl thought that I was joking when I mentioned that even if you want chips then buy potatoes and make your own, she replied you don’t make chips from potatoes you buy them in a bag frozen and cook them in the oven. I thought OMG and gave up. For me now its simple to make something from very little which costs nothing almost. Take mussels with pasta for example. 2 kilo of mussels, 1 bag of pasta, oil, chilli, garlic, glass of wine, you have a nice healthy meal, maybe some salad, bread, fruit probably cost you around 10 € for the lot and enough for a family of 4 or just pasta, oil, garlic, chilli will set you back 2€. Most people eat pizzas though so that’s ok but you don’t want to eat pizza every day. But even instead of pizza use yesterday’s bread by toasting first then rub with garlic, add mozzarella, tomato, salt, pepper place back under the grill, then when ready some olive oil. So cheap and tasty and won’t set you back more than 5€ to feed 4 persons. I think it’s sad that unless it’s meat and two veg people think it’s not edible. Anyway I will continue to try and educate some of them.

I love Europe so moved here to enjoy an outdoor lifestyle of trekking, mountain biking, sailing, snorkeling. Money is not important anymore. You are more than welcome to join me. View all posts by trekking cottage apartment

One thought on “You don’t make chips from potatoes?”